This research work evaluates the proposition that trade liberalisation is instrumental in pulling FDI inflows to emerging economies. Using panel random effects model on annual data of 6 emerging countries including Brazil, China, India, Mexico, Russian Federation and Turkey from 1996 to 2014, it is found that liberalisation of trade and investment regime measured by trade agreements significantly affect the multinationals' overseas investment decision. Market size, development level and human capital, considered essential by foreign investors, also have a significant positive effect on incoming FDI. Preferential and regional trade agreements increase the openness of a country's economic and investment borders. They reduce duties, taxes, tariffs as well as the inflexibility in regime policies vis-à-vis foreign firm operations. This usually ensue trade and investment liberalisation and consequentially has a positive impact on FDI inflows to these nations. Among trade agreements only the preferential trade agreement is found to be significantly positive. It is plausible given the fact that except for Mexico all other countries selected are far away from the major FDI source nations 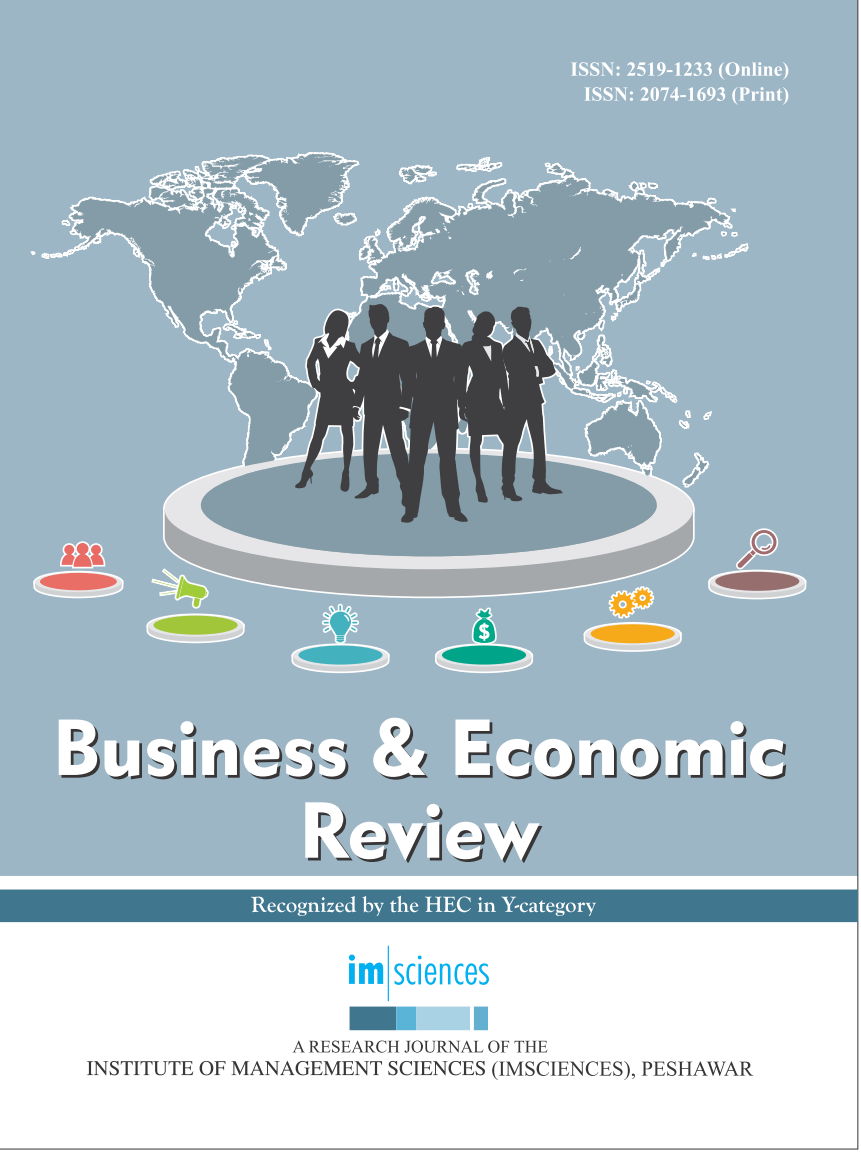