Assessing Shariah Disclosure in Pakistan: The Case of Islamic Banks 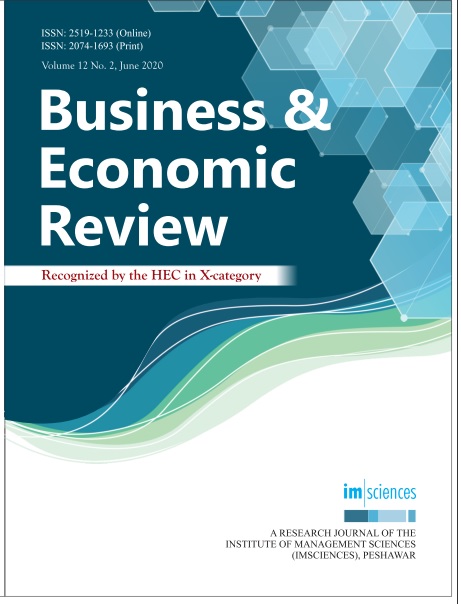