This study strives to assess the impact of double taxation treaties on FDI inflows in 15 Latin American and Caribbean developing countries from 1983 to 2013. There are two objectives of double taxation treaties. The first one is to eliminate the global double taxation, and the second is to barricade the international tax dodging. If we look at the first objective of double taxation treaties (DTTs), it encourages foreign direct investment (FDI) but keeping in view the second objective, it discourages FDI. Both effects can possibly cancel the effect of each other, leaving DTT as an insignificant factor. Previous literature has shown positive, negative and no effect of DTTs on FDI inflows. Therefore, empirically it is an open question that needs further exploration. This study by utilising other conventional FDI determinants such as market size, development level, trade openness and human capital, has empirically shown that DTTs have no effect on the FDI inflows. These countries instead of DTTs seem to be more dependent on some other FDI location pull factors, for example bigger host market, development level, trade openness, the exploitation of their natural resources, improvement of services and manufacturing sector etc. for drawing in foreign direct investment 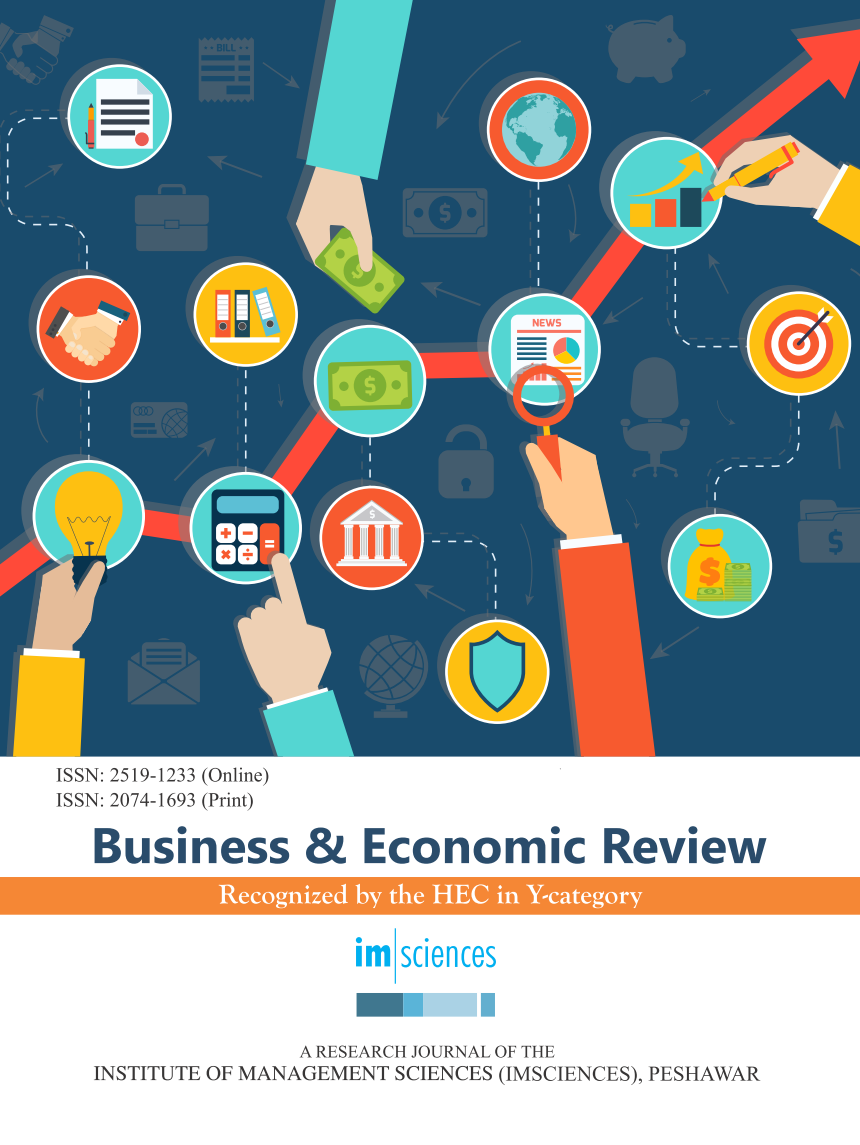